Serbian Library Association (SLA) has an honor to present Barbara Lison, IFLA President 2021-2023, as the first invited speaker at the SLA’s 75th Jubilee and opening of the XIX SLA conference “Associations, Connections, and Networks of Librarians”. 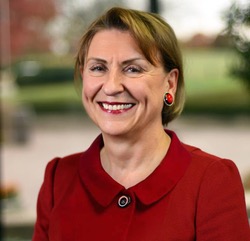 Barbara Lison, IFLA President since 2021, is the director of the Bremen Public Library. From 1997 till 2001 and from 2005 till 2009 she was a member of the Executive Board of EBLIDA, the umbrella of the European national library associations. She acted as vice-President of EBLIDA from 2006 till 2009. From 2006 until 2010 she served as the President of the national umbrella organization of the German library and information associations (BID). Between 2004 and 2006 and from 2010 – 2016 she was serving as member of the executive committee of the German Library Association (dbv). Barbara was a member of the OCLC Board of Trustees from 2012 for a four year term. Between 2011 and 2013 she served as elected member of IFLA Governing Board, re-elected for 2013 – 2015. Her special interests are in networking and lobbying for libraries on an international level. In 2022 she was honored with the Germany’s highest state recognition, Order of Merit of the Federal Republic of Germany (Verdienstorden der Bundesrepublik Deutschland), for her many years of commitment to libraries at both the national and international level. 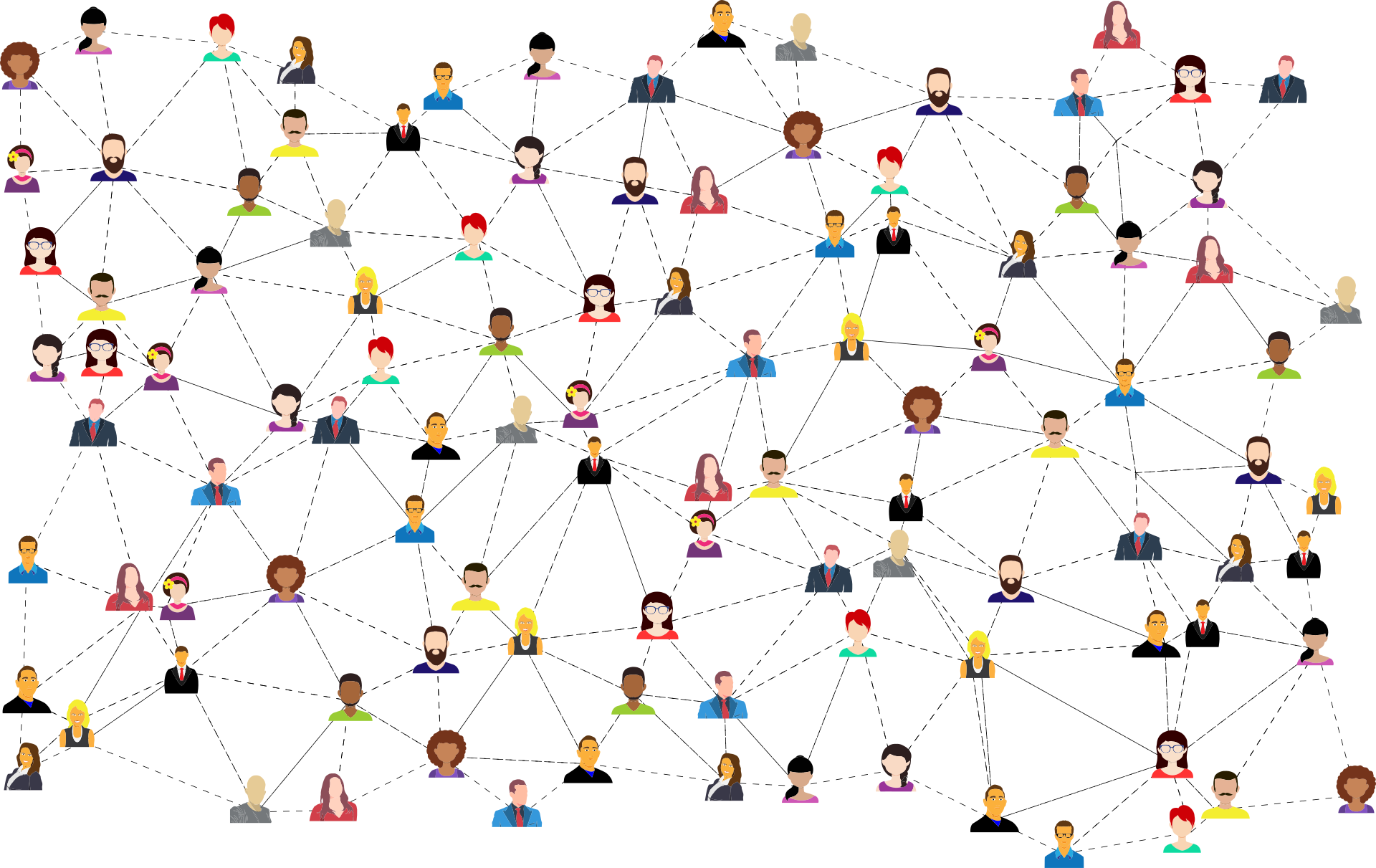 Announcements
Serbian Library Association invites interested companies, organizations, entrepreneurs and other incorporated bodies and individuals to make contact with us regarding the participation at the XIX SLA Conference Associations, Connections, and…
admin 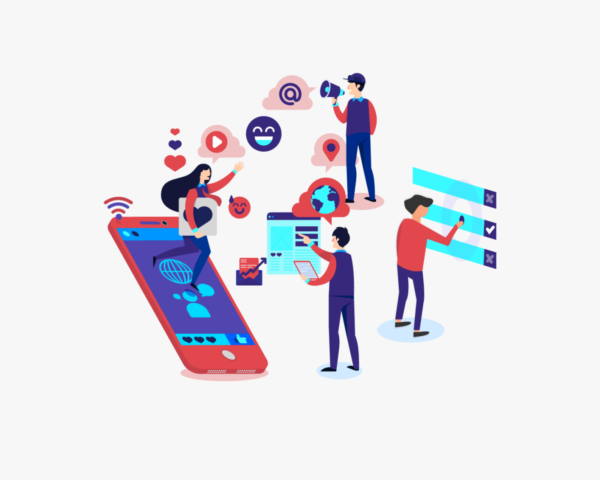 Announcements
The Organizing and Program Committees of the XIX Serbian Library Association Conference have published the first Call for Papers, available at https://bds.rs/conf2022/index.php/call/ Call for Papers is open until 10 September…
admin